What Makes a Great Manager? 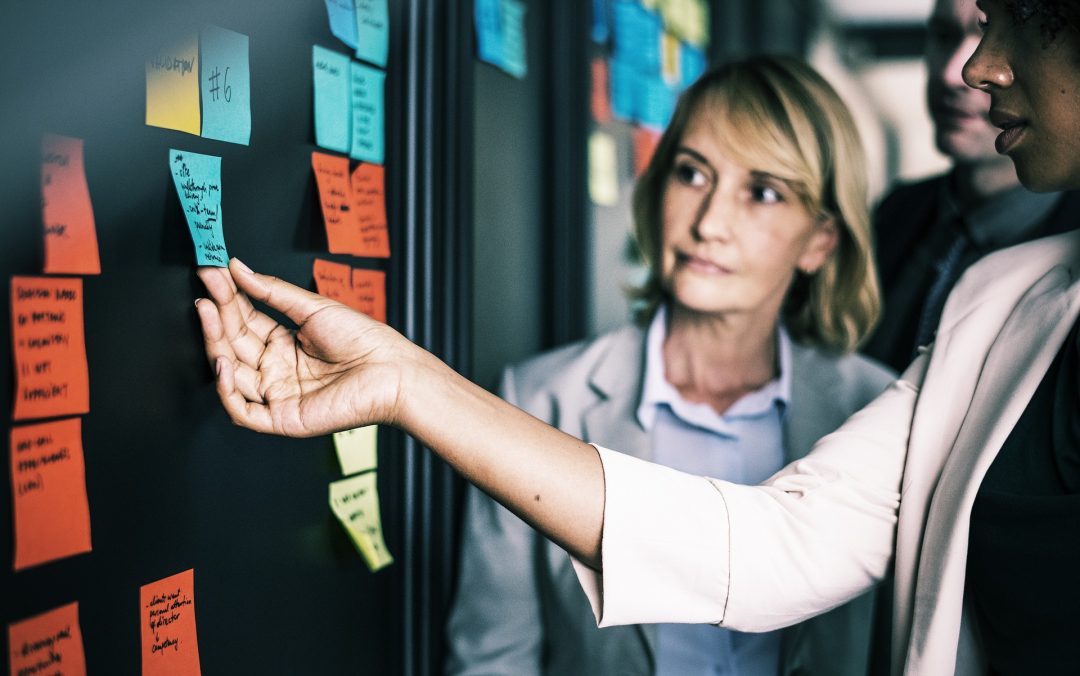 What Makes a Great Manager?

Managers can make or break a company-any company, no matter the size. But if you’re a smaller start-up, the ability of the managers you hire to lead your team can easily be the difference between success and failure. But how do you know what separates the okay manager from the good manager from the truly great manager? Read on for some tips on spotting a great manager, or even how to be one yourself.

One thing that can really put off employees is a new manager who comes in and immediately starts changing things. You probably have some great ideas but hold off on implementing them until you get a sense of the current company culture how everything currently runs. Ask your new co-workers and employees for their opinions on current processes and systems. Listen to their feedback and try to incorporate their ideas and suggestions into some of the changes you’d like to make.

There’s nothing worse than thinking you’re doing a great job, only to get to your annual performance review and receive negative feedback. Effective managers communicate constantly, not just once a year. If there’s an employee you feel isn’t performing as well as you’d like, speak up and tell them. Let them know where you’d like to see improvement, then listen to what they say. It could be something as simple as not realizing the manager (you) wanted something different than the previous manager. Or you could realize that you have a problem on your hands. Either way, it’s best to work it out on an ongoing basis, rather than wait for once a year.

And this should go both ways. Your employees should be encouraged to let you know if there’s something they’d like to see you improve on. None of us are perfect, and we all grow through constructive criticism and feedback. Being just as willing to listen as you are to critique will go such a long way toward creating a pleasant working environment for everyone.

This isn’t just about cultivating a diverse culture, though, obviously, here at Tenshey, that’s one of our guiding principles, and something we believe in strongly. Doing everything possible to create a company culture includes many different voices is crucial to succeeding. Being inclusive is also about allowing your employees, all of them, to feel comfortable speaking up, voicing concerns, and contributing to the success of the business. It doesn’t matter what title someone has or what department they’re in, everyone has valuable ideas and has something to contribute. Be willing to listen. You certainly won’t incorporate every idea you hear, but it’s important that your employees know they can voice their concerns or ideas without being ignored or fear of reprisal.

There’s a reason this is such a well-known tenet of almost any type of training or learning. Rather than explaining to an employee, again, how to do something, do it with them. They’ll learn it a lot more easily if they’re actually learning as they’re doing it, and they’ll appreciate that as their manager, you actually have the skills to back up what you’re saying.

Realize That You Don’t Know Everything

This sounds harsh, but it’s true. There will always be someone, even someone who is lower than you in the company hierarchy, who knows something you don’t know. Let your employees see that you realize this, and that you’re willing to listen. Ask the right questions, and find the right answer with your employees, not despite them. Being a great manager isn’t about having all of the answers yourself, it’s about hiring the people who can solve the problems as a team.

A Few Things to Avoid

Being an effective manager isn’t just about doing the right things. There are things you should avoid as well.

Being a great manager isn’t hard, but you have to be willing to put in the time to get to know your team and their talents. If you do, though, you’ll find that you’ve created a company where your employees feel valued and appreciated, and in turn, will do their best to further your goals. Great managers care more about people and their growth, the company performance will come as a result!