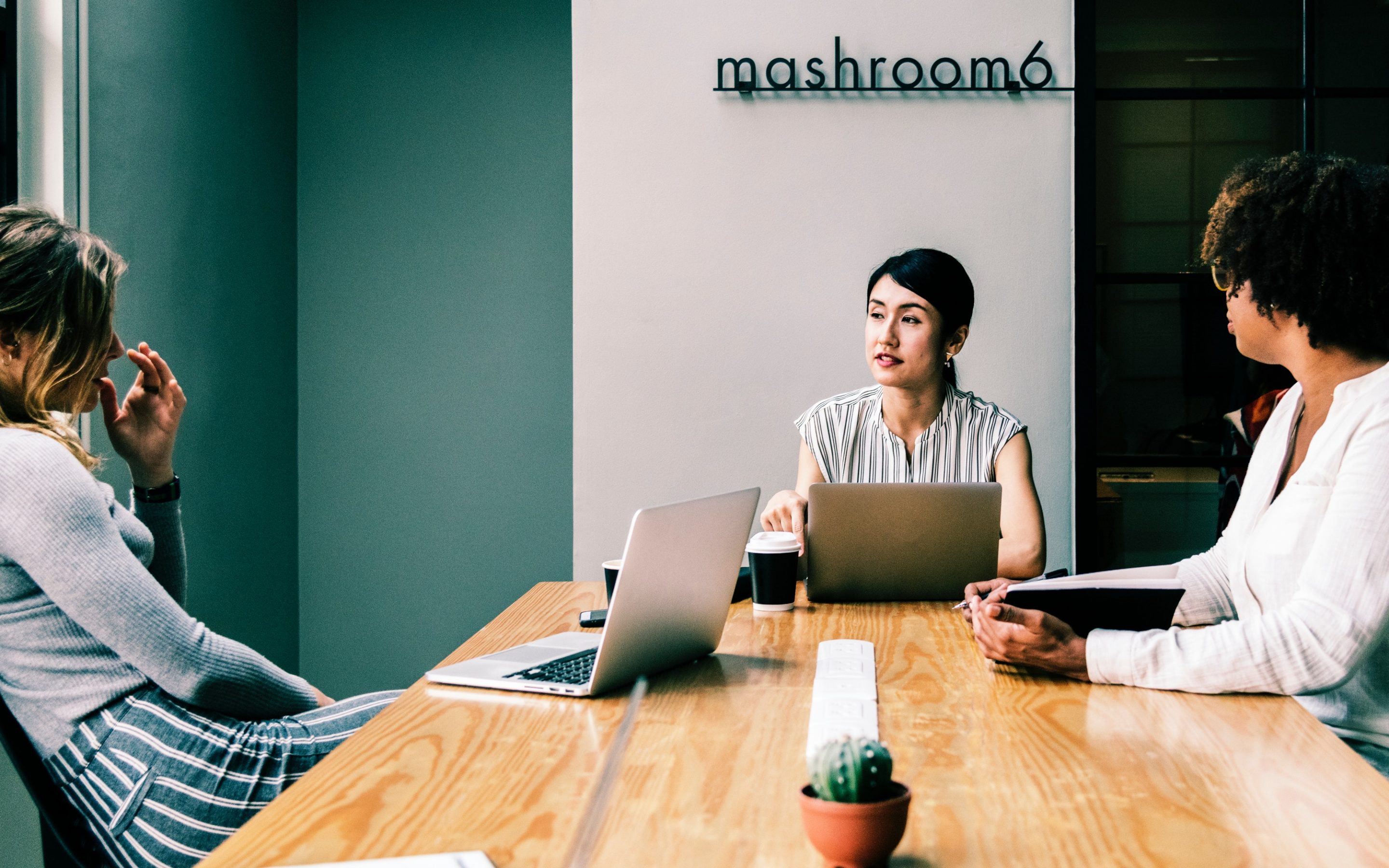 According to Pew Research, as of 2016, millennials now make up the largest percentage of the workforce. So what does this mean for you as a manager? While millennials have (mostly undeservedly) gotten a bad reputation for a lot, one thing that cannot be denied is that they look at work differently than their predecessors. So how can you effectively manage and lead an entire generation which has completely upended everything we knew about how the workplace runs?

Who Is a Millennial?

First of all, it’s helpful to understand exactly who is considered a millennial. Generally speaking, millennials are those who were born from the early 80s through the early 2000s. Social media and some media outlets seem to use “millennial” as a catch-all phrase meaning “young people”, but that simply isn’t true anymore. The oldest millennials are well into their mid- or even late-30s, so they’re just as likely to be in management or leadership positions as any other generation. But think of what was around by the early 80s. The oldest millennials may have had to wait a few years for the internet to come around, but by the time they were in middle school, it was already having a huge impact on the world. And the younger millennials have never not had it.

The first step to managing the millennial is to understand them. Unlike the generations that have come before them, millennials are less concerned about financial compensation, and more concerned with other, non-tangible benefits of their jobs. They may be the first generation to really understand that life is about more than work. They recognize that the old model – work until you’re in your mid-60s, then retire, THEN you can do the things you want to do and have fun – isn’t what they want. The millennial generation wants to enjoy their life now, not later. This doesn’t mean they want to lie around a beach and eat potato chips all day, but they do want to strike a good work/life balance. This means things like salary and career advancement mean less to millennials than to Gen Xers or Boomers.

Another thing that’s more important to the millennials than to previous generations is the mission of the company they work for. Millennials have strong feelings about the world they live in and what they want it to look like, and it’s important to them that the company where they contribute their work and their skills helps to create that world.

What Can You Do?

There are definitely steps you can take to make sure your company and your department are welcoming and inviting to millennials.

Think about incorporating flexible work hours into your company. Some tasks and meetings need to be done at certain times of the day, of course. But not everything. Consider offering rotating work-from­-­home days for your employees or allowing them to come in later than 9:00 and work later into the evening. Millennials appreciate more flexibility than earlier generations. According to a report by Cisco, 69% of millennials believe that regular office attendance is unnecessary. Instead of throwing up your hands and being frustrated that they feel differently than you do, listen to their reasoning and see if you can come to an agreement. You might even find that your employees are more productive when they’re in the office less. Parkinson’s Law states that work expands to fill the time allowed, and we’ve all seen that in action. We’ve all taken a month to do a project, then done the same thing in 24 hours when that’s all we were given.

You should also really learn how millennials view technology. For them, it’s not just a way to tweet and play games on their phone. Most millennials are running their entire lives from their phone, and that includes their work. Don’t see one of your employees on their phone and automatically assume they’re goofing off. Take the time to find out what they’re working on. And recognize that for a lot of them, something as simple as wearing headphones to block out background noise can make a huge difference in their productivity. (And, really, this should be cross-generational. I’m solidly Gen X and I can’t work without music or some kind of white noise going in the background. There are just too many other noises happening.)

Millennials, more than any generation before them, care about immediate feedback. This ties into what we discussed in our blog post on being a great manager, but don’t wait until a random yearly date to give your employees feedback. Millennials thrive when they know exactly how they’re doing at a given time, not just once a year.

The millennial generation is also really social, so even though it seems to fly in the face of the advice we’ve given above, allow them some time and some space for collaboration. Especially as more and more offices are moving to an open plan, it’s important for your employees to feel like they’re contributing to a greater good as well as accomplishing their own goals.

The millennial generation is responsible for some of the most exciting advances we’ve seen in a long time. Do yourself and your company a favor and don’t dismiss these innovators – embrace them!