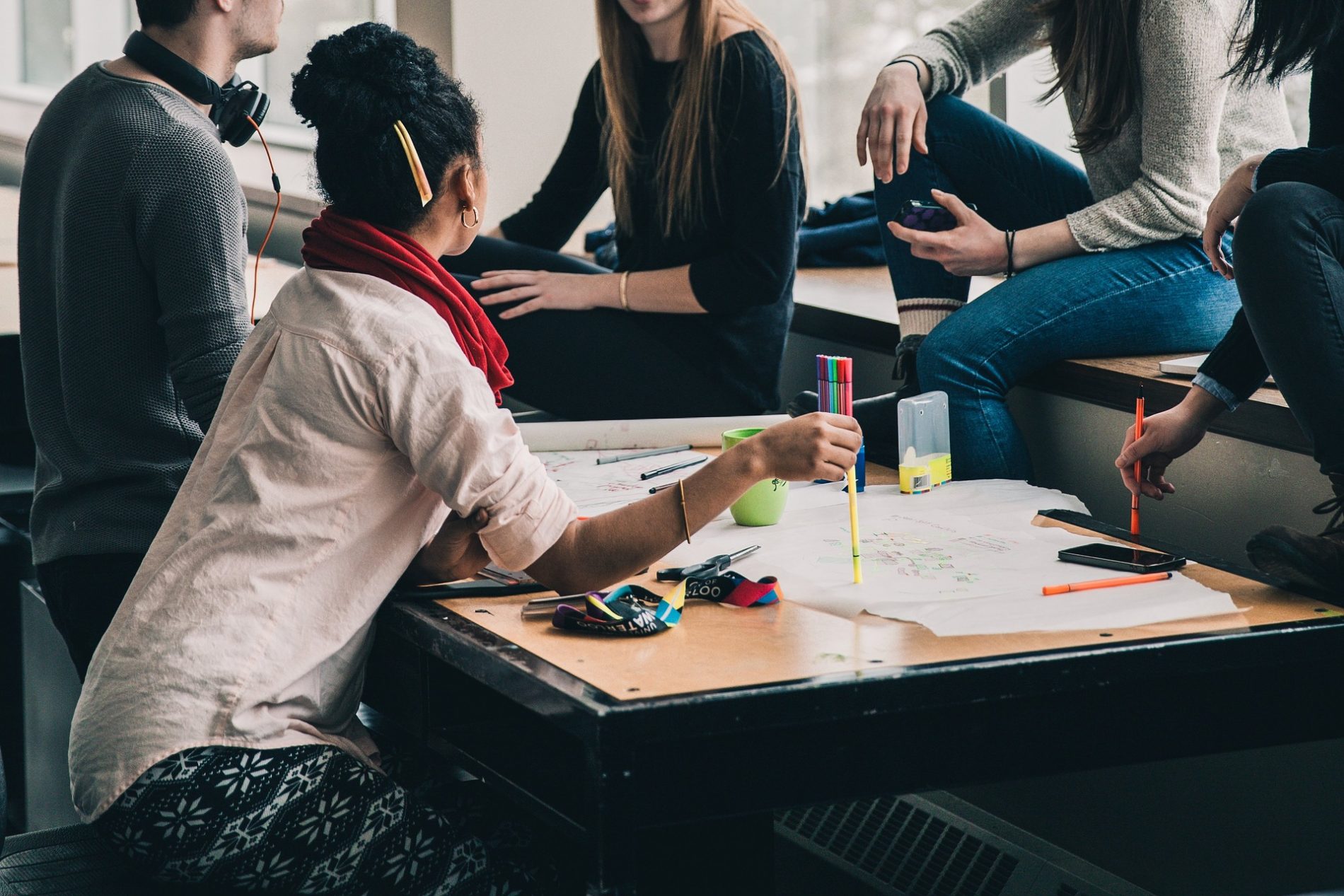 Recently, we sat down with Professor Michele Duguid to discuss how, if at all, social campaigns like MentorHer and the #metoo movement are changing organizations’ hiring processes and helping to redefine their internal cultures. We got so much great information from her that we’ve decided to create a 2-part series on the changing corporate culture.   You can see part 1 here, and keep reading for part 2

Michelle Duguid is the associate professor of management and organizations at the Samuel Curtis Johnson Graduate School of Management at Cornell University. She received her MS and her PhD in organizational behavior from Cornell University. Her primary area of research is the interplay of social status, power, politics, influence, and diversity in organizations, with a particular focus on the effect of social status, power, and inter- and intra-group relations on perceptions and interactions. She also does research which examines individual and group processes that affect creativity and the quality of decision-making. She also serves on the editorial board of Organization Science, Academy of Management Review, Personnel Psychology and the Academy of Management Journal.

The biggest topic we wanted to discuss with Professor Duguid is how current social movements like MentorHer and #metoo are influencing the way corporations develop their internal culture. With 2018 being called The Year of the Woman, we were interested in hearing if Professor Duguid had seen any data or trends to indicate that these movements were translating into change in the corporate world.

We talked with Professor Duguid about the prevalence of women in high, C-suite positions. There’s a common belief that women actively try to hinder the progress of other women. It’s referred to as the “Queen Bee” syndrome, where the perception is that there are only a few positions that will be filled by women, “token” positions. Women trying to fill those spots are in put in a position where they feel like they have to compete with other women, and they react by doing what they can to sabotage their rivals.  In Professor Duguid’s experience, while this does happen, it happens less often than we think, and it’s rare in situations where the culture is perceived to be open and welcoming. Her research shows that women are actually more than happy to help each other out as long as the perception is that there’s room for more than one woman at the top. But she also notes that this isn’t specific to women. If you put anyone in a position where they feel they have to battle it out for a top spot, they’ll be competitive, whether they’re man, woman, or alien.

This plays directly into another problem Professor Duguid sees with the current corporate culture. How the same behavior is coded when women who are performing it as opposed to when men are performing it. When men are competing for a top spot, when they’re going after a coveted position, they’re “assertive”, they’re “go-getters”, they’re “outspoken”. When women exhibit the same behavior, they’re referred to as “bossy”, or we use another b-word to describe them. The same behavior is perceived very differently for men vs women.

WHAT CAN WE DO?

So what can be done to change this? One thing Professor Duguid suggests is that if organizations are getting reports that women, especially women in higher positions, aren’t being supportive of other women, one of the first thing the organization should do is to take a look at their culture. Is there a perception that there’s only room at the top for one woman? If that is the perception, the organization should put some thought and some action into trying to change that. And the action is so important. It’s not enough to put buzzwords into their mission statements, or state that they’re inclusive. Real, actual action is key to changing the culture at any organization.

Women know when they’re being subjected to implicit bias, and it’s up to the organization to ensure that the culture is welcoming enough that women feel able to speak up and let their managers know when they want to call out bias that they feel or see, either for themselves, or for others in the organization.

One of the ways to do this is to be sure managers and executives are mentoring and sponsoring women who are working their way up the organizational hierarchy. The higher in any corporation you go, the fewer women there are.  Men are equally important in the gender diversity progress.  It’s important to engage male leaders to do mentoring and sponsoring because they are the majority at the senior executive level. We have so many expectations on women already, both at work and when they get home, that asking the few C-Suite women to do all of the mentoring and sponsoring to those lower in the organization than them is unsustainable. We expect women to be kind, and supportive, and to give up all of their time to those who need it, but we don’t expect the same of men, and we need to. We need men and women working together to improve the corporate culture.

Professor Duguid is confident that we can get to a place where the corporate culture is as inclusive as it currently claims to be. She doesn’t think it will happen quickly, though, especially given our current social and political climate, but she does think it will happen. But it’s going to take everyone to be on board, and everyone to do their part, and more men contributing to a diverse and inclusive workplace.