At Tenshey, our pets definitely work as hard as we do. To celebrate National Pet Parents Day, we thought we’d let you all see them hard at work!

First up is our Chief Happiness Officer, Charlie! Charlie lives with his pet parents, Maggie and JP! Charlie’s main job is making sure everyone is having a good day, but to be honest, he can usually be founding napping on the job. But when someone needs a few doggy kisses to brighten up their day, Charlie is the one to call! 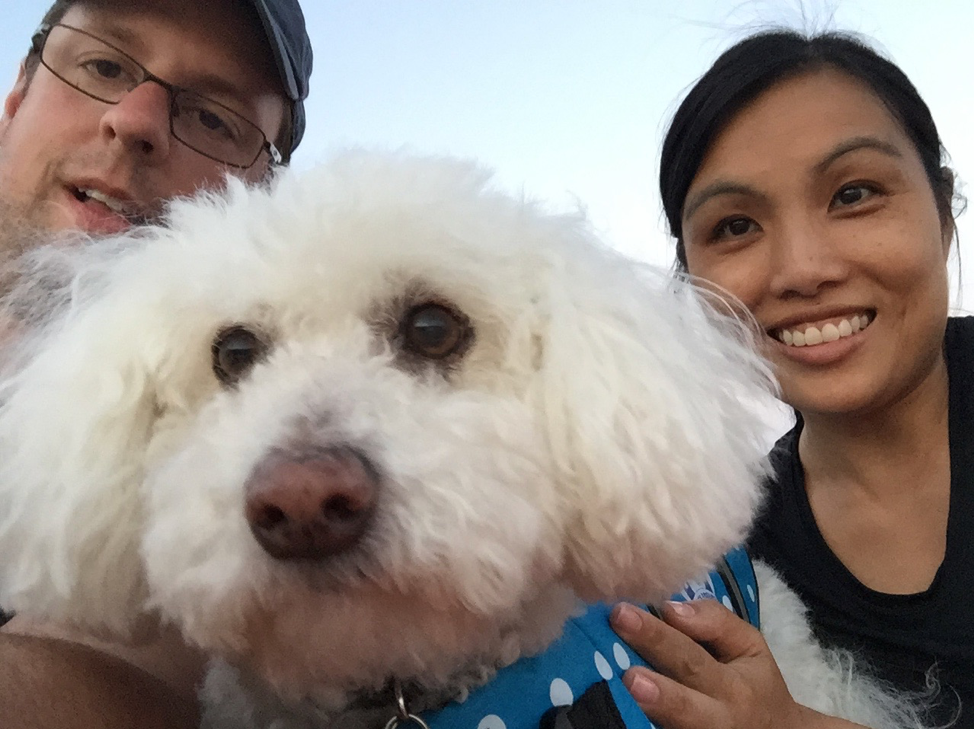 Next up is our Vice President in Charge of Belly Rubs, Trace! Trace is the newest member of Tenshey, still just under a year old. Trace lives with her pet parent, Emerson Prager. We’ve tried to give Trace more responsibility, but she’s still too full of puppy energy to focus, so we put her in charge of belly rubs until she’s ready for a promotion. 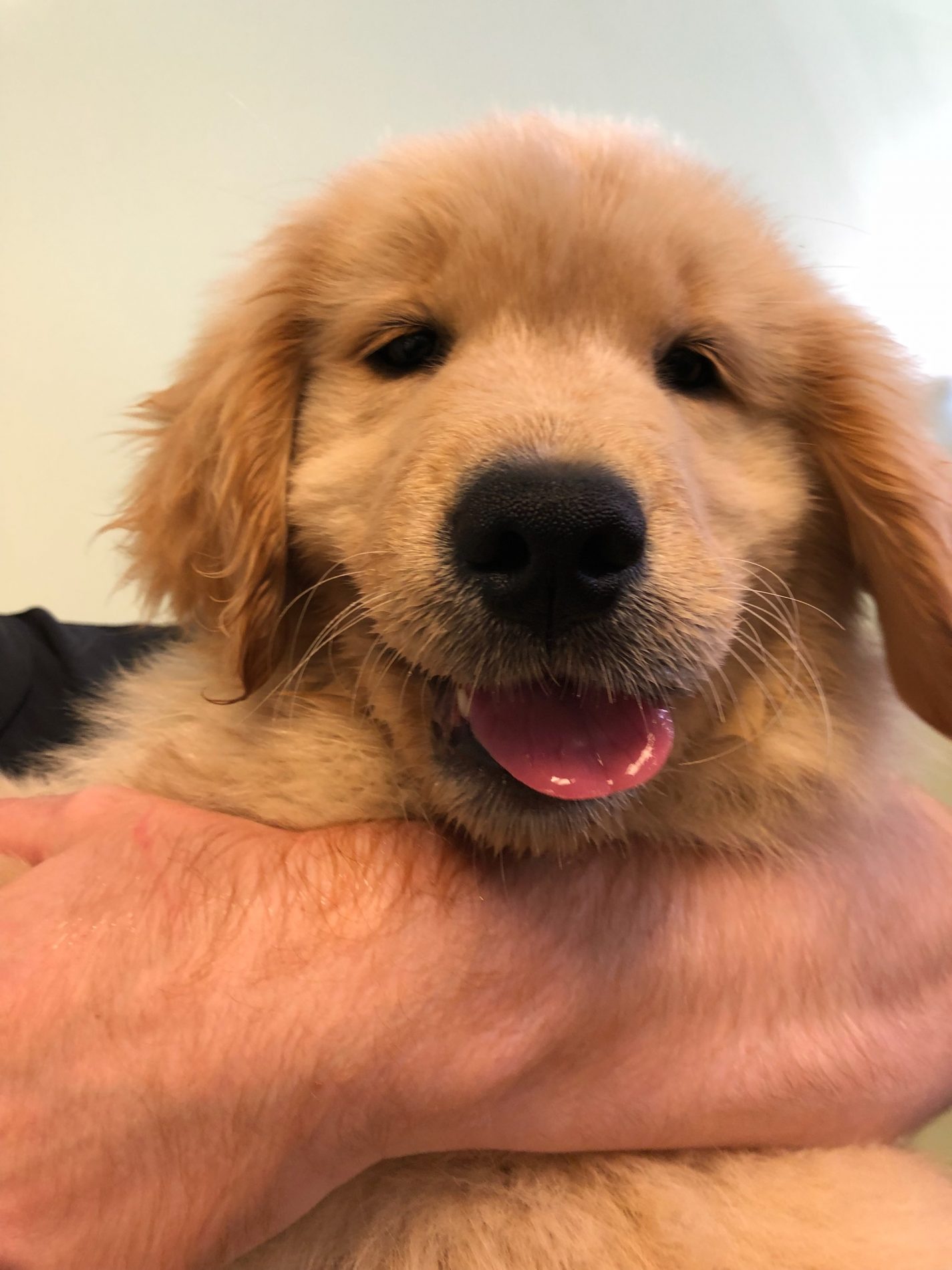 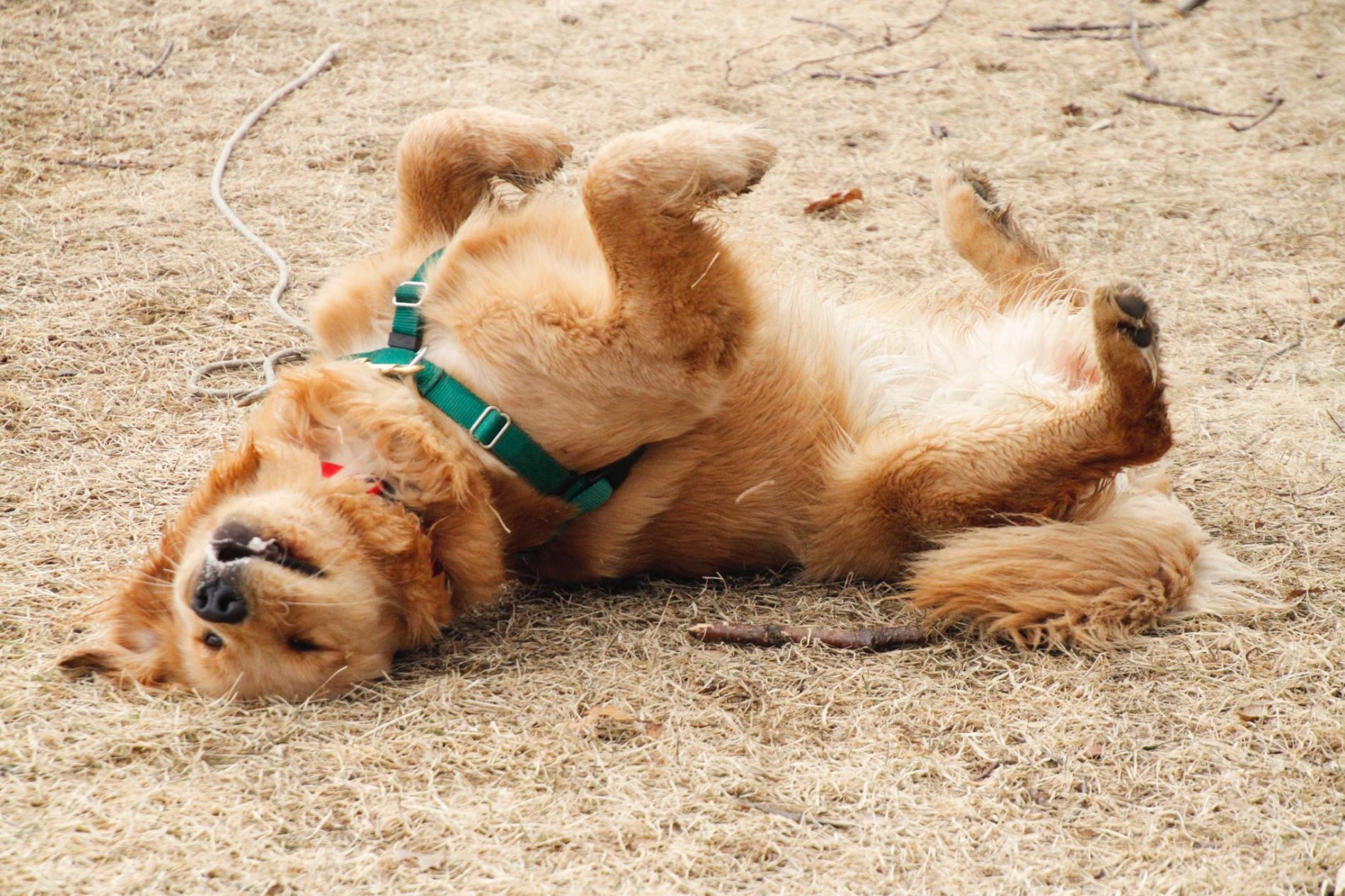 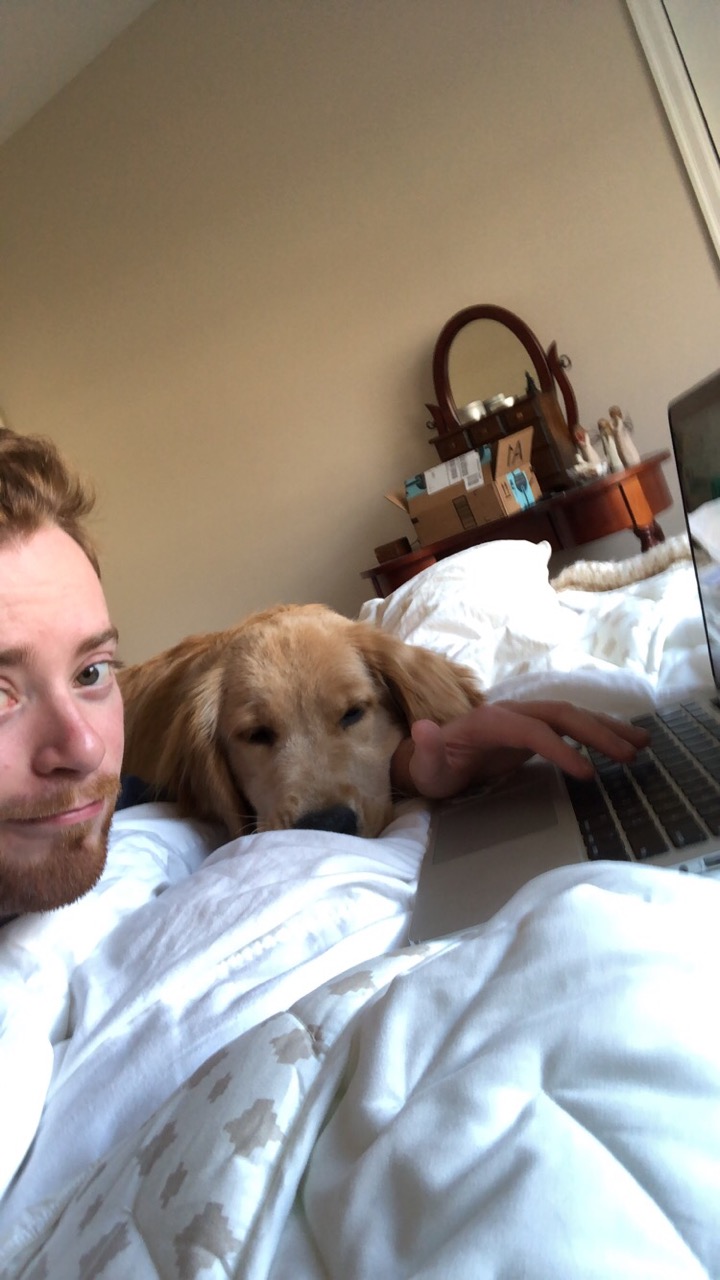 Heather Bokon is pet parent to our VP of Tail Wags, Oliver (black dog), and our Chief Marketing Director, Archibald (white dog). Oliver especially can be a tough taskmaster but at the end of the day, they both just want to be sure their departments run smoothly. 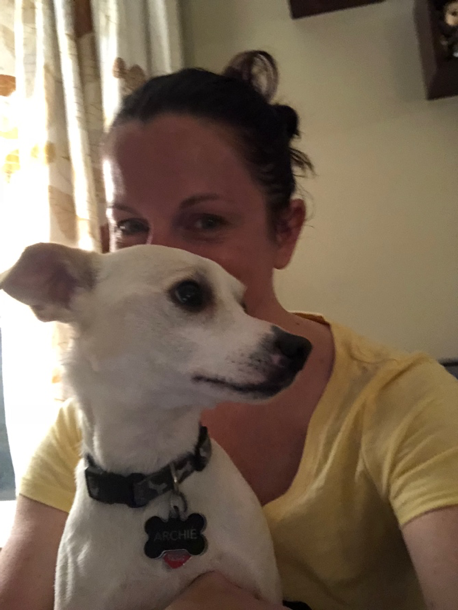 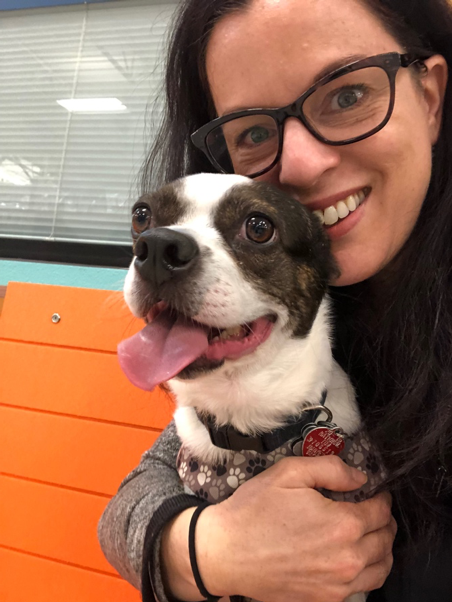 Right now, Janet Tong and Alison Ongvorapong don’t have pets,  but we’re holding a few positions open for them. When Janet finally gets the Pomeranian she wants, we’ll have our Chief Floof Officer. 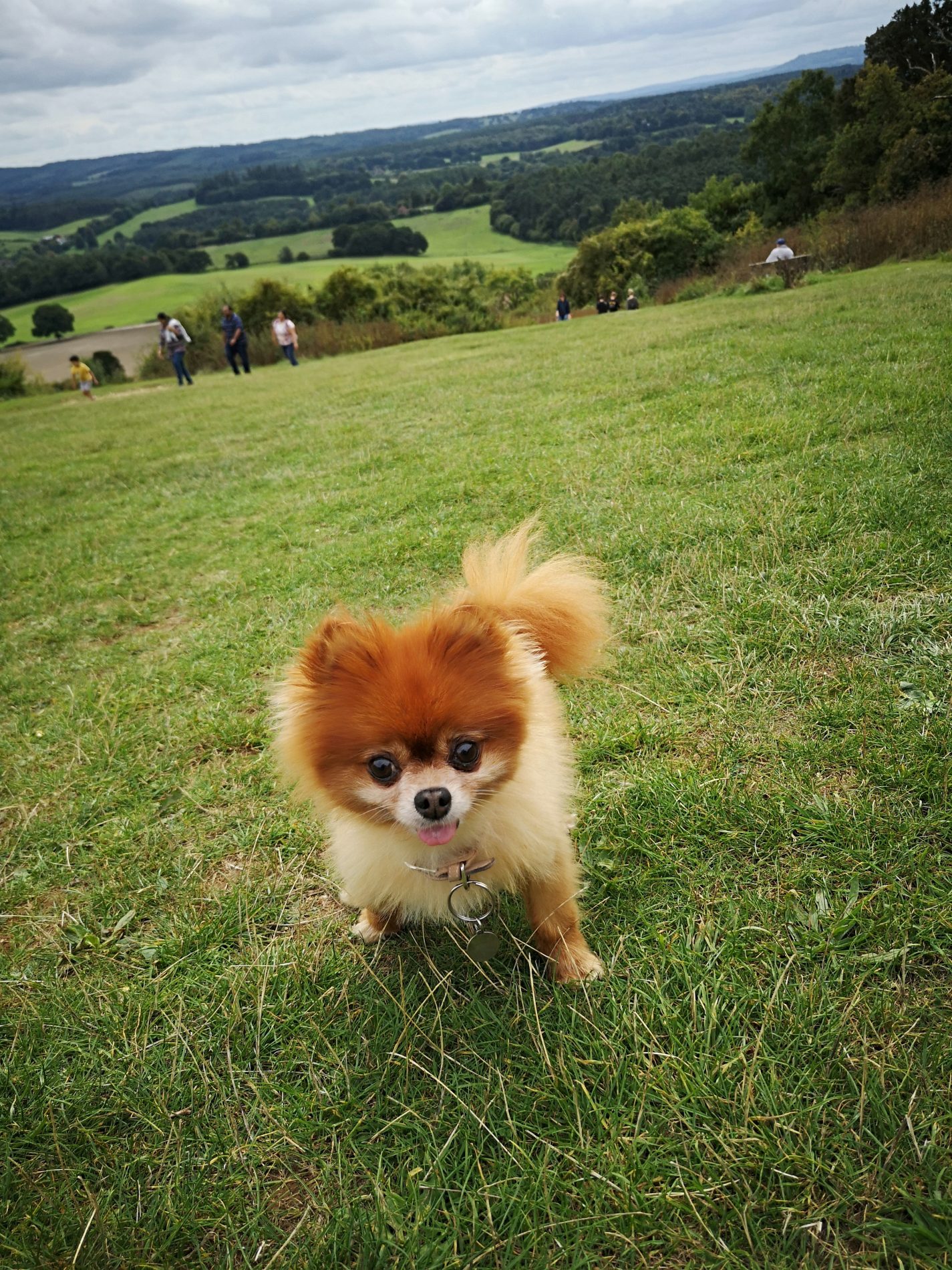 And when Alison has her husky, Tenshey will finally have the Vice President in Charge of Long Walks that we need so badly. 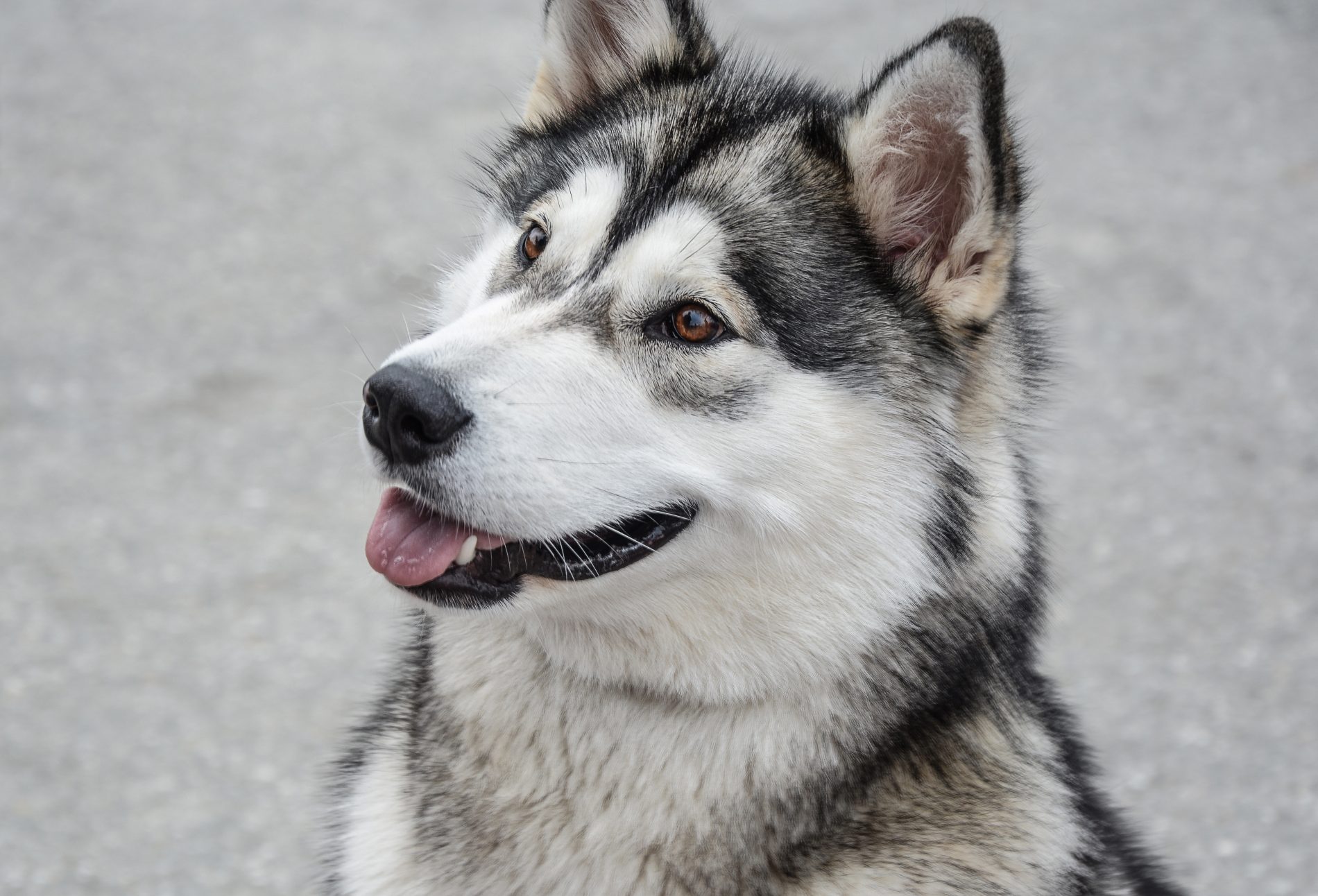 What about you? Post pictures of your furbabies, and make sure to tag @tensheyinc in them!